Well, no sooner we lose David Bowie, we then go and lose Glen Frey, two artists who I have admired for different reasons. David Bowie I admired for his huge creativity and ability to re invent himself and Glen I admired for being the founder member of what I would consider one of the best bands of all time. I was a sixtees child and The Beatles were the ones who made me want to be a Singer songwriter. The Eagles however was the band I used to dream of being in. They taught me many things as an artist, and at the outset I want you to know that I have never idolised anyone or felt that anyone was so "up there" that they were out of reach....no...we are all human beings with talents and Glen showed me things just by being Glen who was a big part of the skillfully woven fabric known as The Eagles.
I remember purchasing the "Hell Freezes over" DVD, and I have to admit I wore the thing out. I watched, admired, learned and fell in love with the fact that a group of guys could completely "Own" a stage without any gimmicks and sat on stools. They were just themselves
but they were themselves playing well worked, meaningful songs and with that great Eagles sound.
The Eagles touched me deeply and Glen was a driving force in the set up.
In a recent interview (2012) Glen was asked "If you had five minutes left in your life which song would you play"?................He said "One of these nights" and then continued to give the varied reasons...like chord progression, instruments involved, Don Henleys vocal.
As a Singer songwriter I will always have an affinity with singer songwriters.
Glen Frey was one of those examples who helped to make me sure that this is what I want to do with the rest of my life.  Thank you Glen  R.I.P. and thanks for the inspiration. 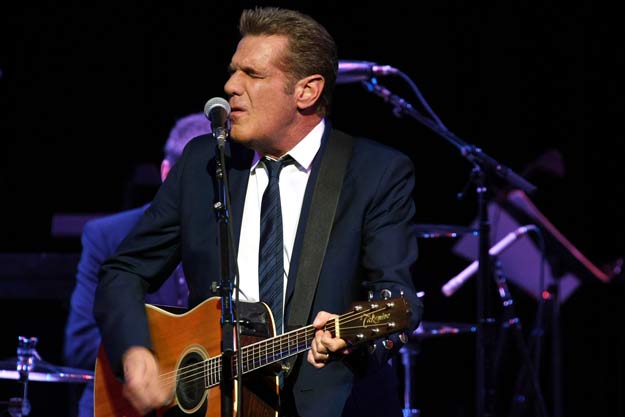 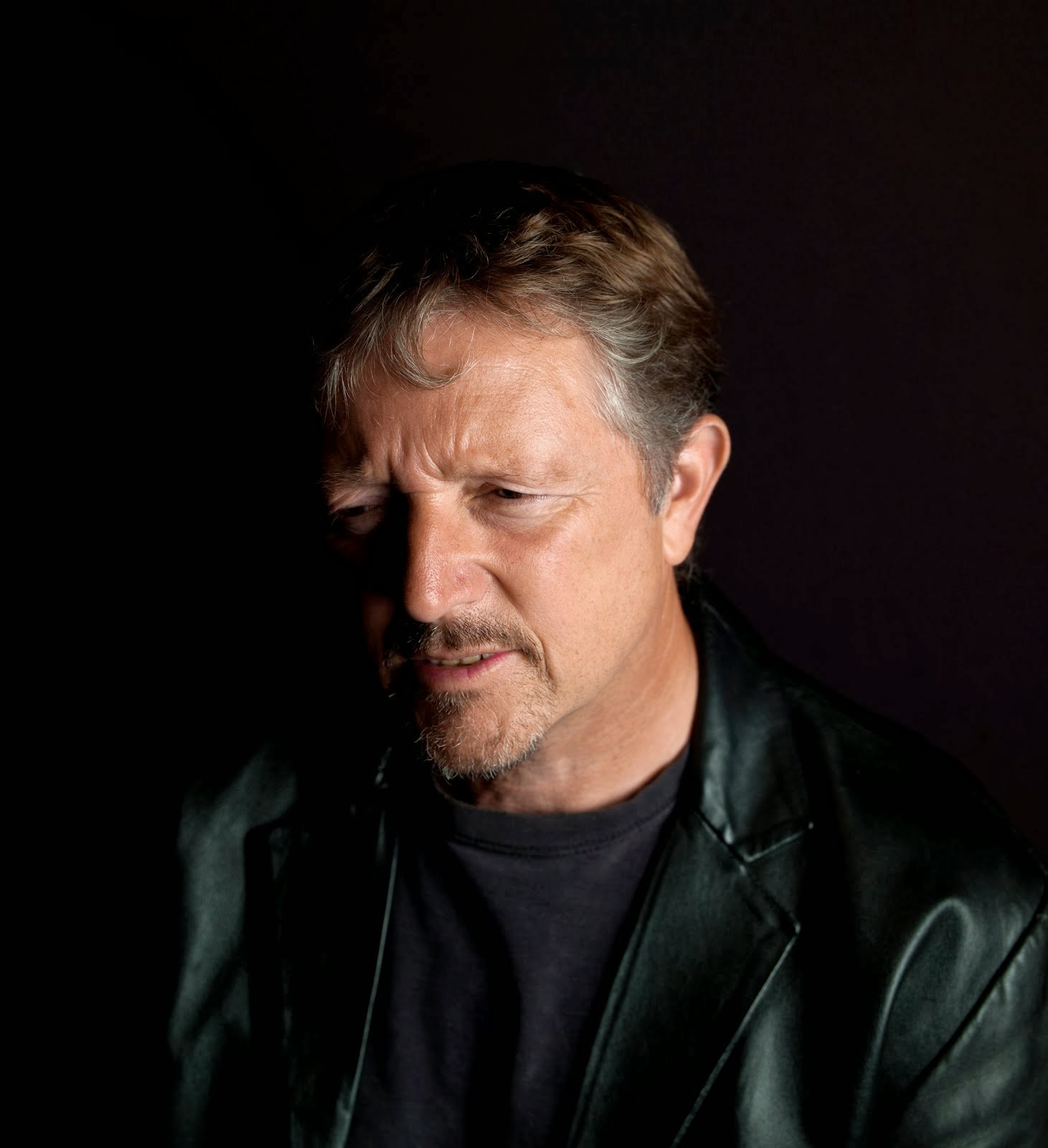